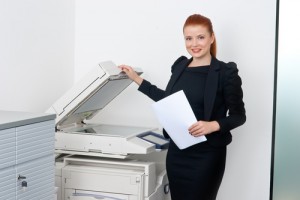 We’ve all been there.  The office copier has inexplicably decided it’s no longer up to the task of completing a major job that is only half complete.  With a delivery deadline hours away, frustrated IT experts struggle vainly in a futile attempt to resolve the issue.  Time wasted, money wasted, a deadline missed. What’s the best way to avoid this scenario? Many successful businesses rely on managed print services. How Does Print Management Help? Technologies have advanced and business needs … END_OF_DOCUMENT_TOKEN_TO_BE_REPLACED 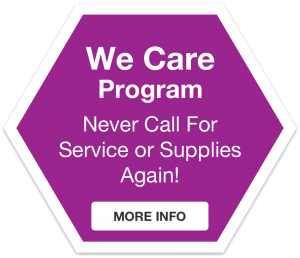 There’s a scene in Office Space—a 1999 film satirizing life at a typical mid-to-late ‘90s software company—that has contributed to the movie’s cult classic status. It stars a printer prone to paper jams. As four lowly IT workers suffer under the thumb of a smarmy, callous vice president, the men turn their frustrations into schemes to do in the boss, the company, and, yes, the printer. With no highly skilled, on-the-ball technician to save it, the printer meets its doom in a nearby field, … END_OF_DOCUMENT_TOKEN_TO_BE_REPLACED

Improved efficiency can make all the difference in the world to an organization by increasing profitability and creating a better environment for employees to do their work. But the torrent of new software and techniques that arise in the marketplace can make it difficult for managers and executives to select the right tools. At Commonwealth Digital Office Solutions we help our clients navigate this constantly shifting environment by consistently expanding our line of products to … END_OF_DOCUMENT_TOKEN_TO_BE_REPLACED 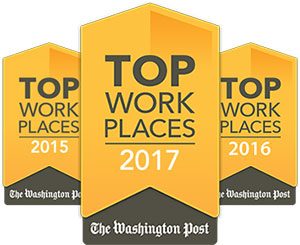 Commonwealth Digital Office Solutions is pleased to announce that it has been selected as one of the Washington Post’s Top Workplaces for 2015, 2016 and 2017. The Top Workplaces are determined based solely on employee feedback. The employee survey is conducted by WorkplaceDynamics, LLC, a leading research firm on organizational health and employee engagement. To provide truly exceptional customer service, you must have a truly exceptional work environment. From the beginning, Commonwealth … END_OF_DOCUMENT_TOKEN_TO_BE_REPLACED 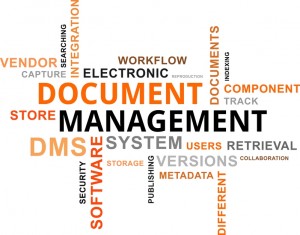 A few years ago, as the world began getting really serious about reducing the use of paper, the Association for Information and Image Management’s online column called “The Digital Landfill” offered a list of things you need to know about business process and workflow. This item—abbreviated here— leaped off the page (er, screen): Document  Your Process to Process Your Documents What documents need to be captured? Where do they come from and in what format are they (i.e., paper, fax, email, … END_OF_DOCUMENT_TOKEN_TO_BE_REPLACED 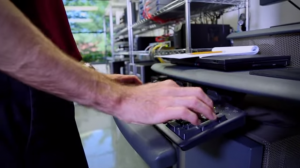 Your CEO is hosting a major industry conference at your corporate headquarters, and it’s a bring-your-own-device (BYOD) event. Who knows how it happens, but a rogue laptop shuts down the entire network. Who you gonna call? Following the lead of many Fortune 500 companies, an increasing number of small- and medium-sized businesses are calling on Managed Services Providers (MSPs). Consider these numbers: In late 2014, TechTarget surveyed 2,212 IT professionals around the world. What initiatives … END_OF_DOCUMENT_TOKEN_TO_BE_REPLACED 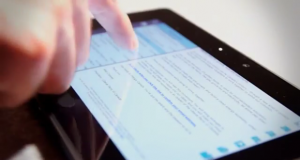 So you’ve decided your business needs a Document Management System. Maybe your company’s employees are still buried under mountains of paper while you’re paying for a storage unit filled with boxes of all the files they’ve created? Or maybe you’ve just outgrown your current software and you need to step up to a more robust system. What are the questions you need to ask yourself? How do you decide on the right DMS for your organization? Start by taking stock of your knowledge base. Know Your … END_OF_DOCUMENT_TOKEN_TO_BE_REPLACED 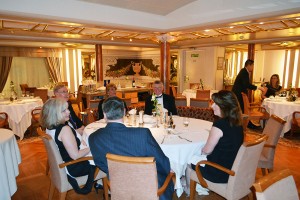 30 Commonwealth employees from various departments escaped the winter weather and were treated to a seven day cruise from San Juan Puerto Rico in March, 2105. … END_OF_DOCUMENT_TOKEN_TO_BE_REPLACED 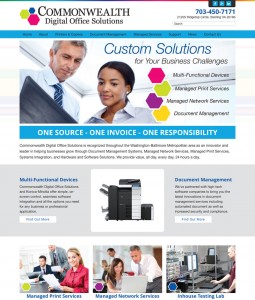 At Commonwealth, we are dedicated to providing our customers with the highest-level of quality possible. Our new website allows our customers to handle more of their business on their own time. Digital Printers & Copiers We have partnered with Konica-Minolta to offer a large collection of printers and copiers with simple, on-screen control, seamless software integration and all the options you need in any business or professional application. View available Printers & … END_OF_DOCUMENT_TOKEN_TO_BE_REPLACED 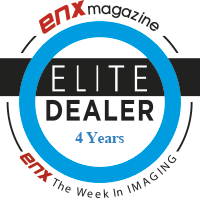 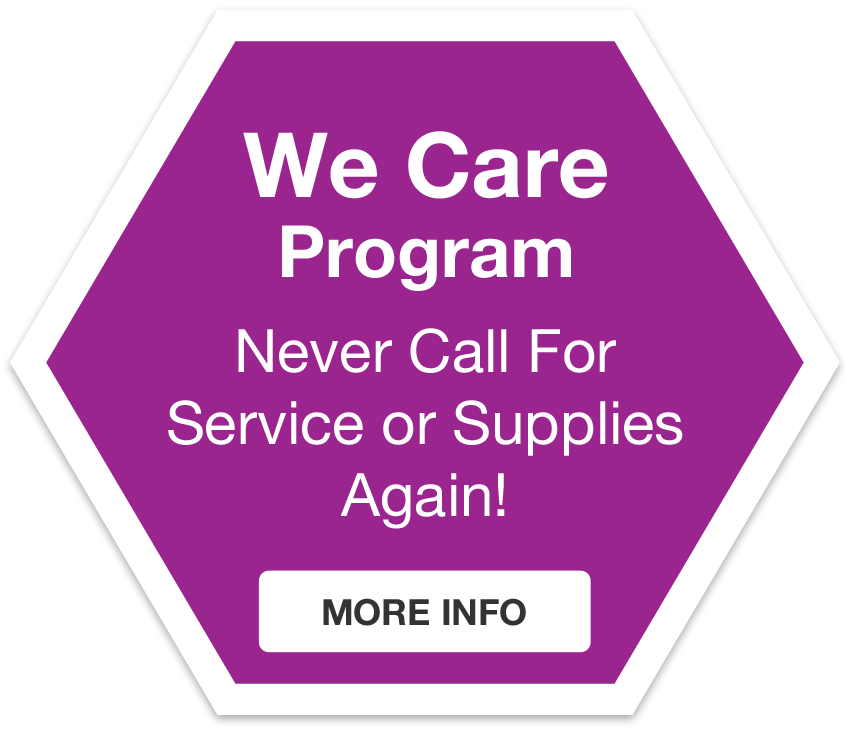 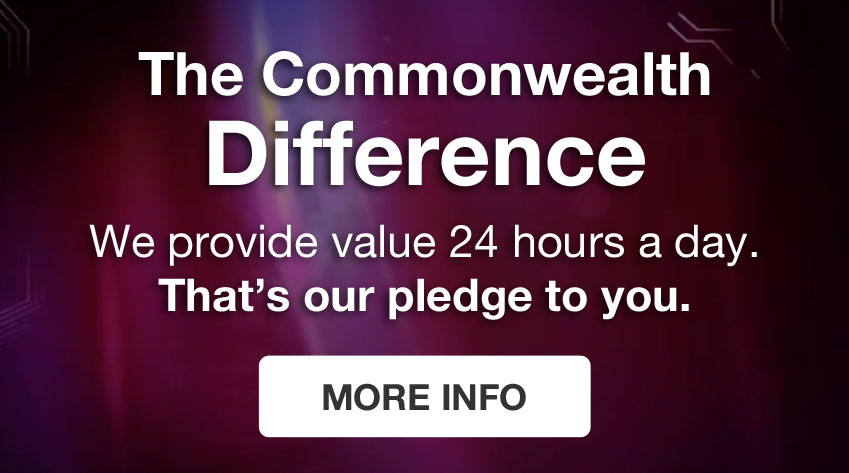 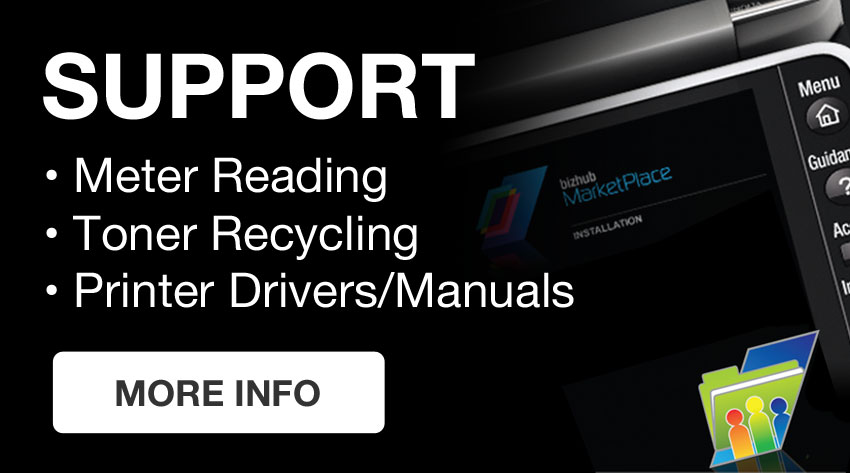 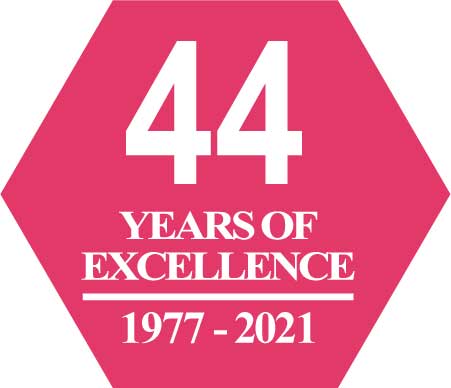